According to a study published in journal JGR Solid Earth, the earth’s inner core is capped by snow made of tiny particles of iron which are much heavier than any snowflake on Earth's surface.

​​The earth is made up of three different layers: the crust, the mantle and the core. 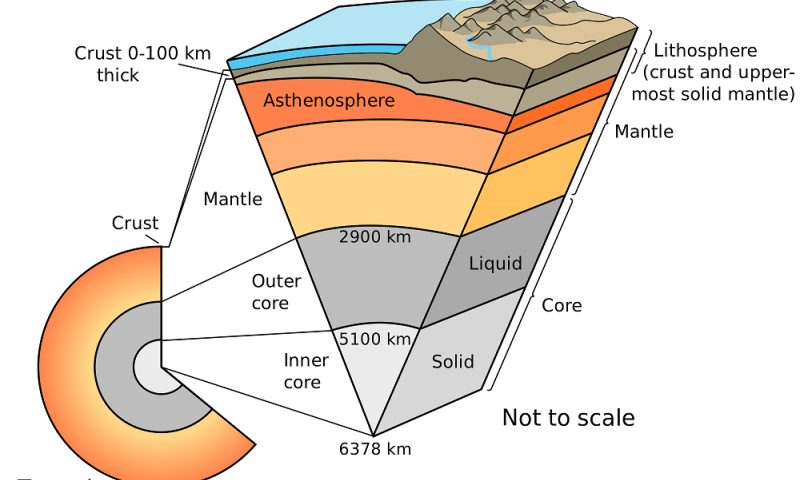