Recently, the International Court of Justice (ICJ) refused an appeal by Bahrain, Saudi Arabia, Egypt and the United Arab Emirates (UAE) which challenged the authority of the International Civil Aviation Organisation (ICAO) to adjudicate on the legality of the Qatar blockade. 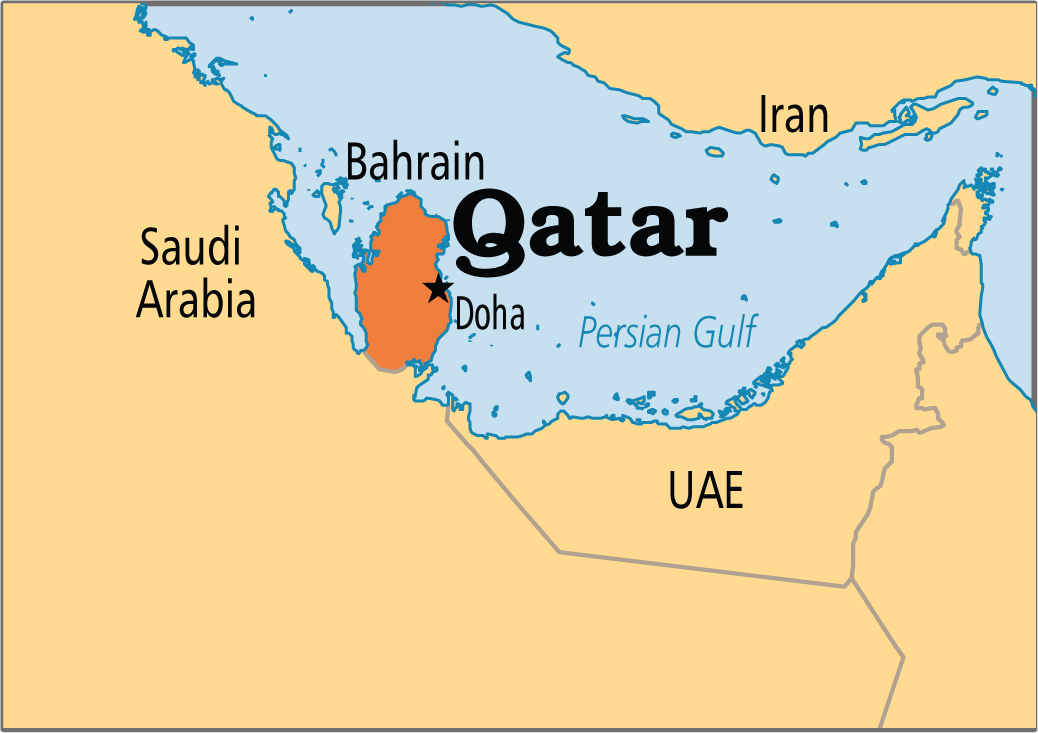