The surge in demand for gig workers, particularly in the shared services and logistics segments, in the aftermath of the Covid-19 pandemic led to mushrooming of job discovery platforms. 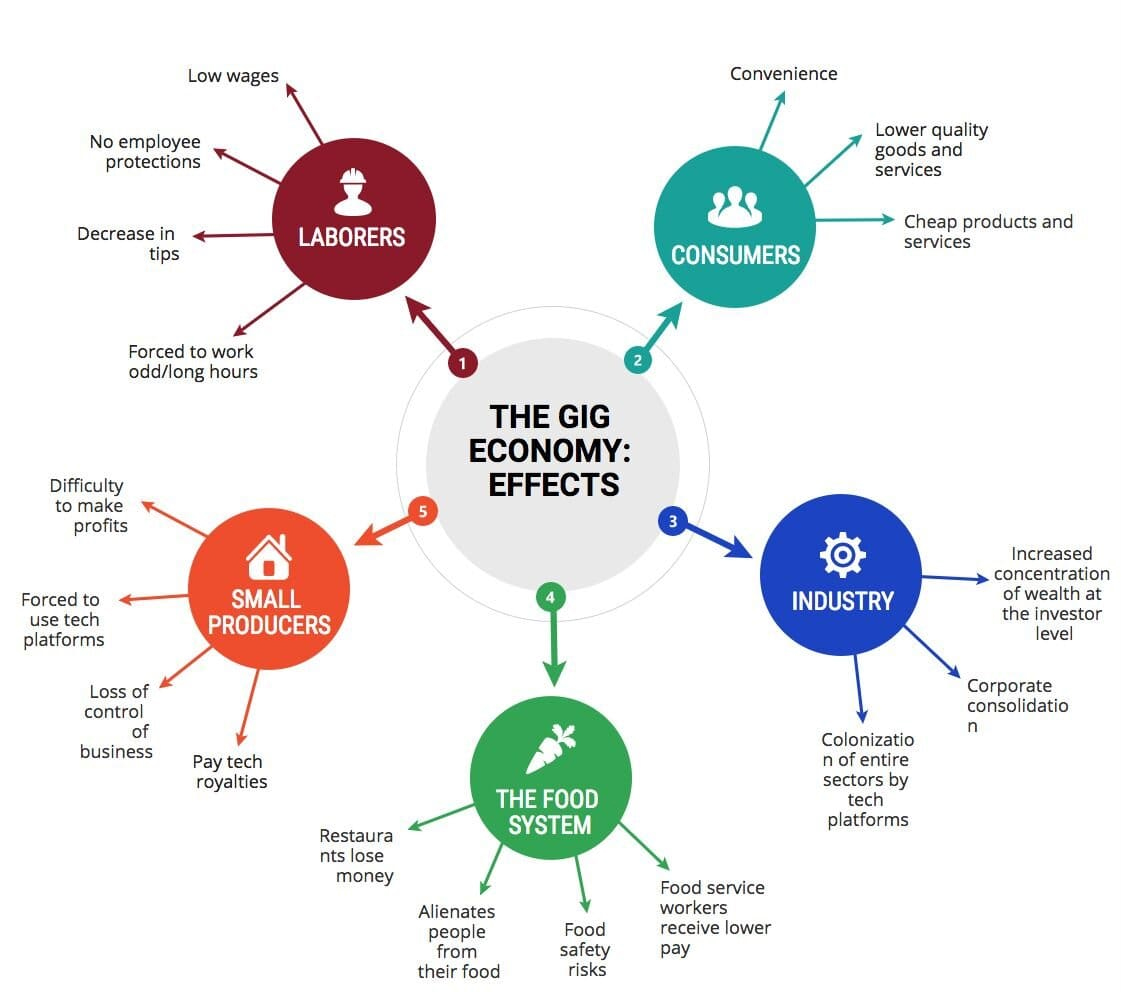