Recently, the NITI Aayog has asked research organisation ‘Consumer Unity and Trust Society (CUTS) International’ to conduct a study on the “economic impact” of various judgments delivered by courts and tribunals and the ‘judicial activism’ of such courts and tribunals. 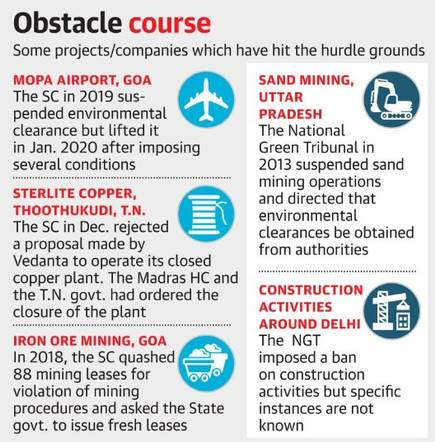