Recently, the Turkish President reconverted the Chora museum into a mosque. This is the second museum after Hagia Sophia to be converted into a mosque. Turkey has also found a new gas field in Black Sea. 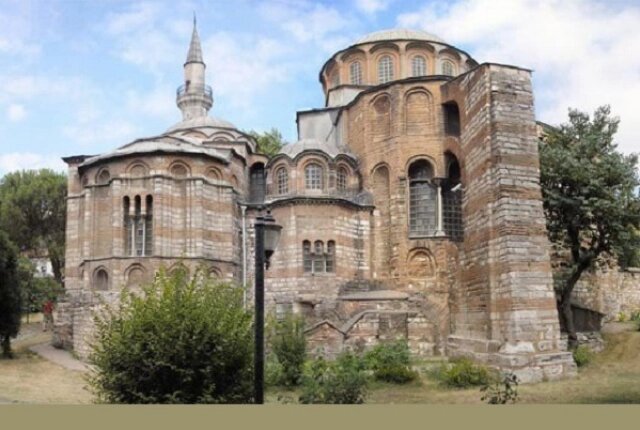 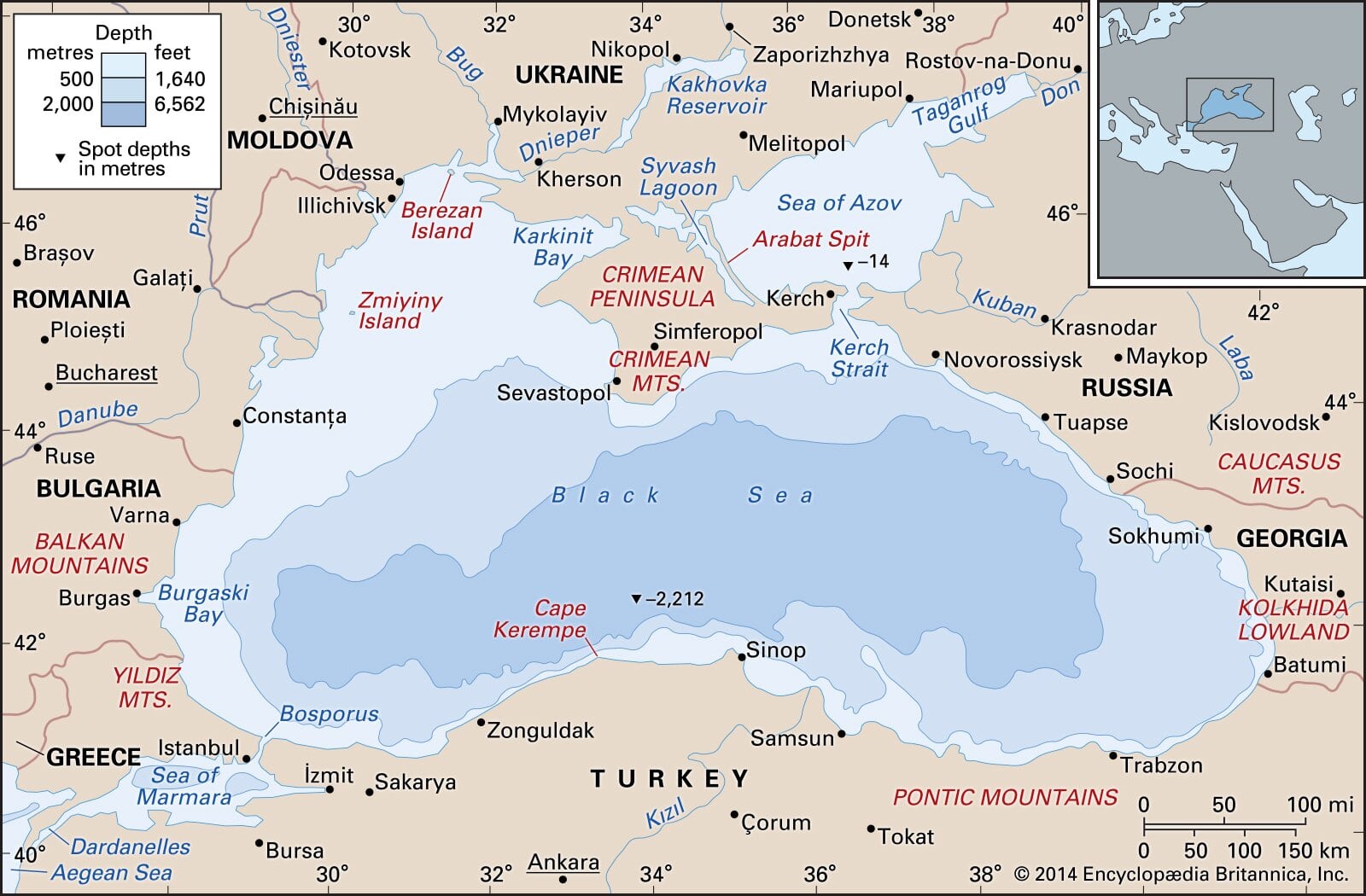