Recently, France has deployed its military in the eastern Mediterranean Sea amid tensions between Greece and Turkey over recently-discovered gas reserves. 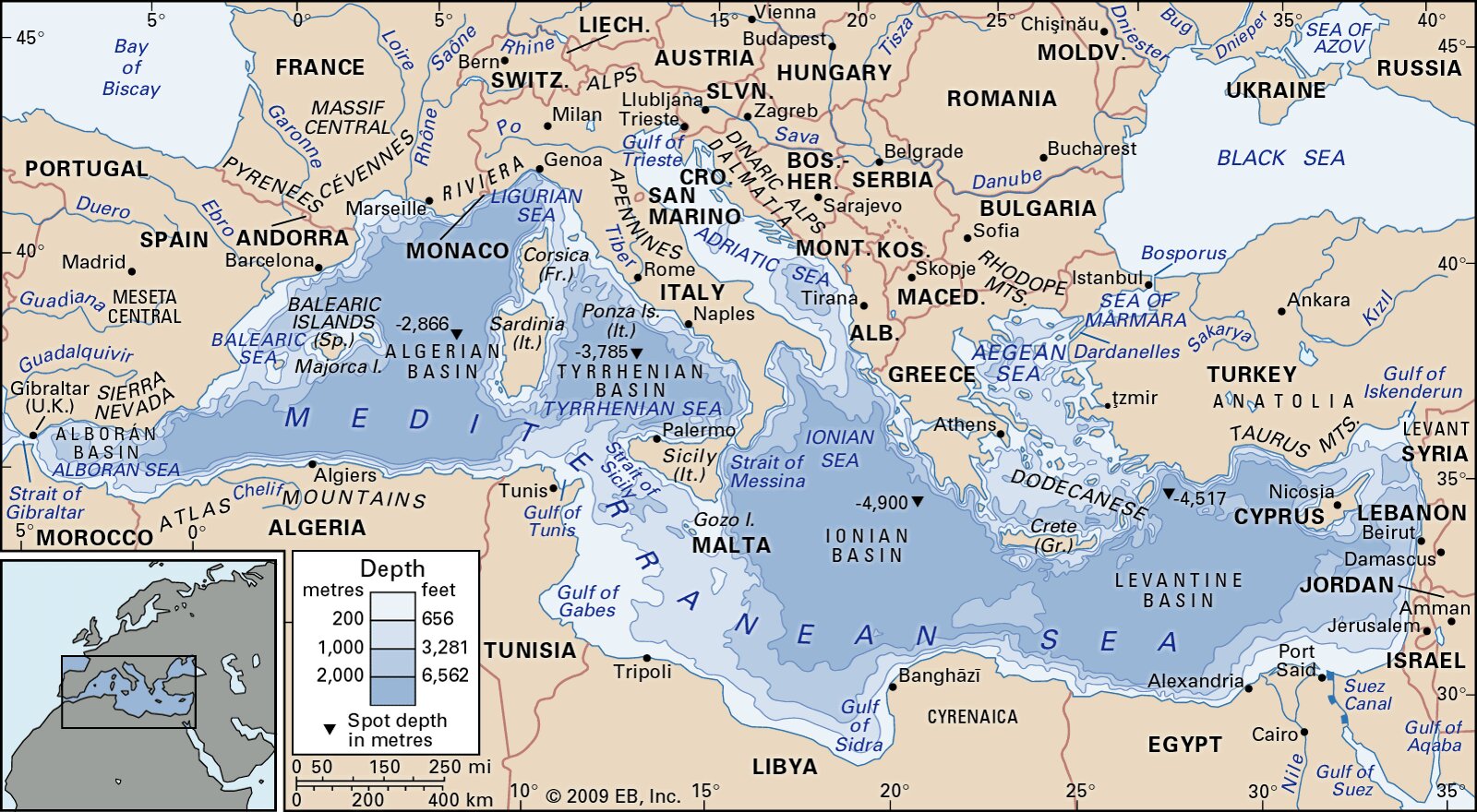