Recently, China has notified new maritime rules, warranting vessels to report their information when passing through what China sees as its “Territorial Waters”, that will take effect from 1st September 2021.

United Nations Convention on the Law of the Sea 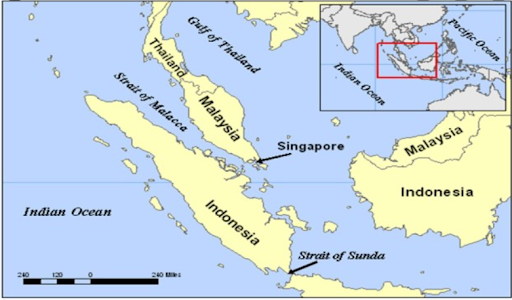