Recently, in a joint statement, China and Russia affirmed that their new relationship is superior to any political or military alliance of the Cold War era. 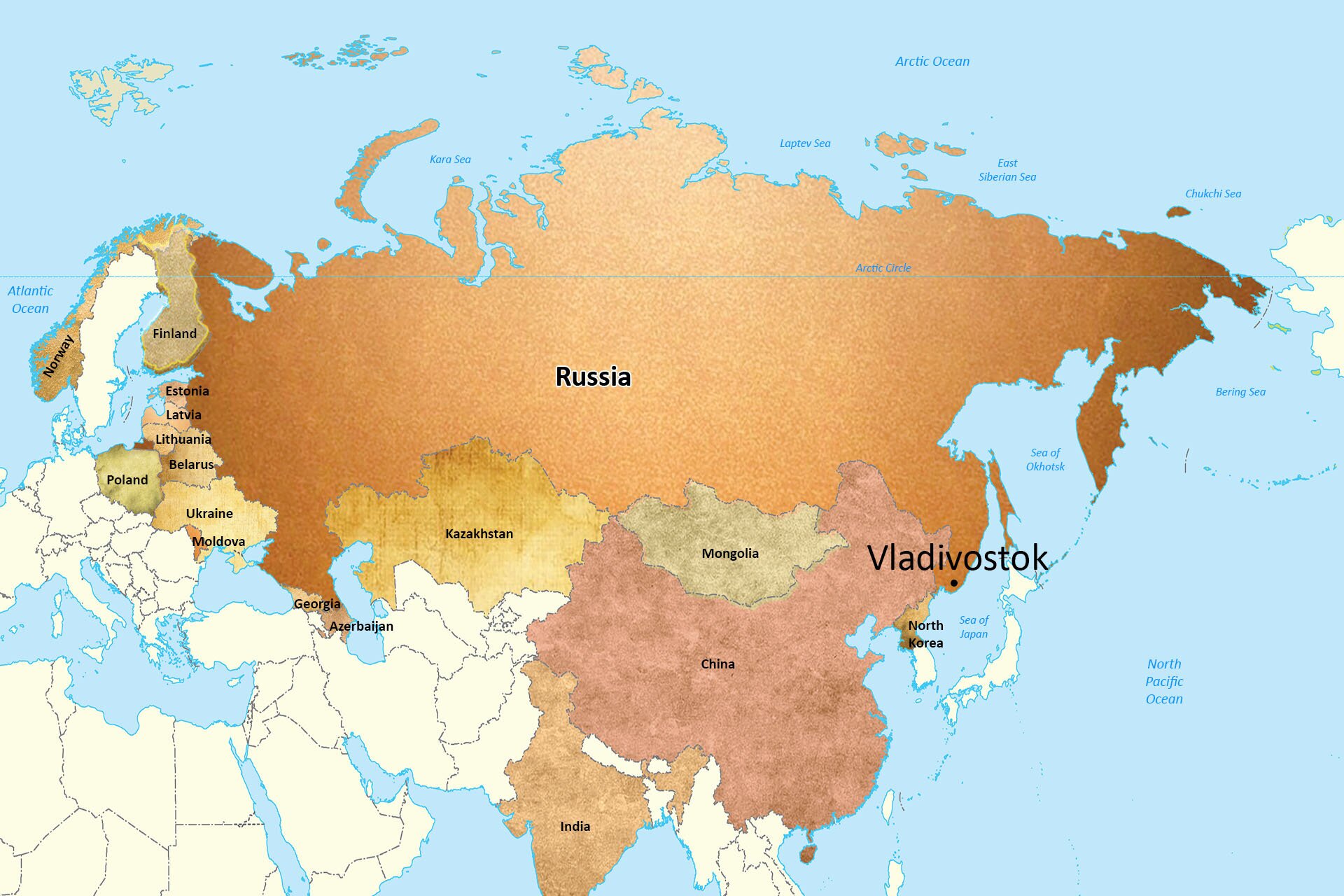 What are the Historical Dynamics of China- Russia Relations?

What are the Current Developments in China- Russia Relations?

How is Russia & China’s Interest Different?