Recently, Volodymyr Zelenskiy has been elected as the new president of Ukraine. 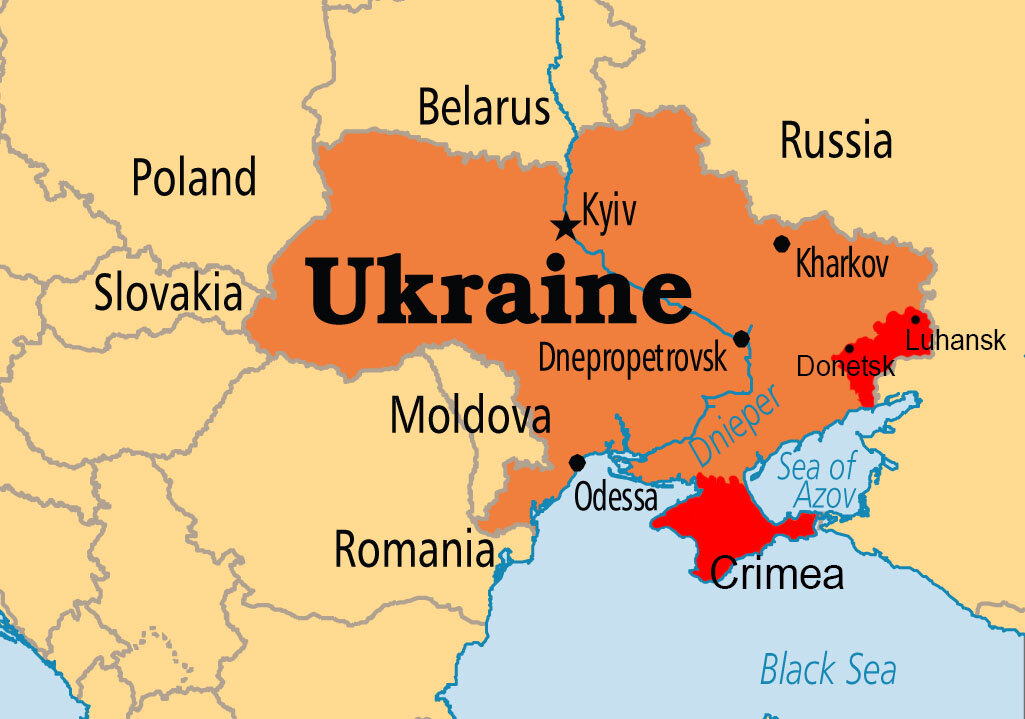 Euromaidan (European Square) was a wave of demonstrations and civil unrest in Ukraine, which began in November 2013 with public protests in Maidan Nezalezhnosti ("Independence Square") in Kyiv, Ukraine.

Normandy format is also known as the Normandy contact group, or the Normandy Four is a diplomatic group of senior representatives of the four countries (Germany, Russia, Ukraine, and France) to resolve the war in Eastern Ukraine.