For Mains: Climate Challenges posed by Lithium Extraction, Significance of Chile for India.

The South American country of Chile has formed a Constitution Convention to write a new constitution to tackle a "climate and ecological emergency." 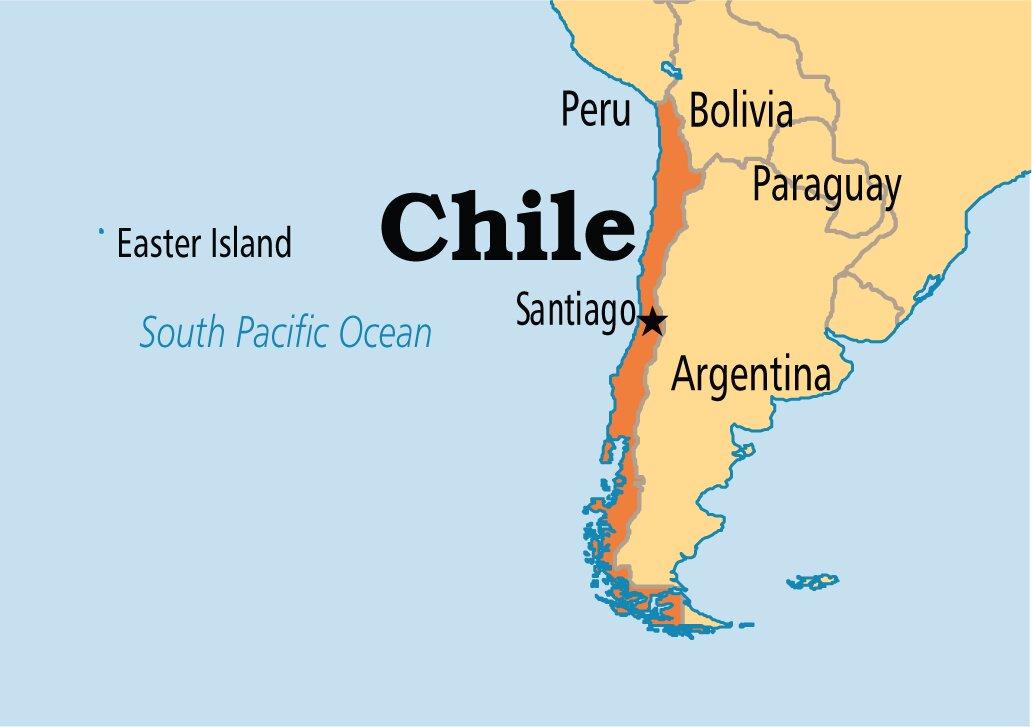