A centuries-old folk theatre form and the worship of a forest goddess i.e. Bon Bibi has helped the natives of the Sundarban survive by understanding the power of nature and the limits of human needs. 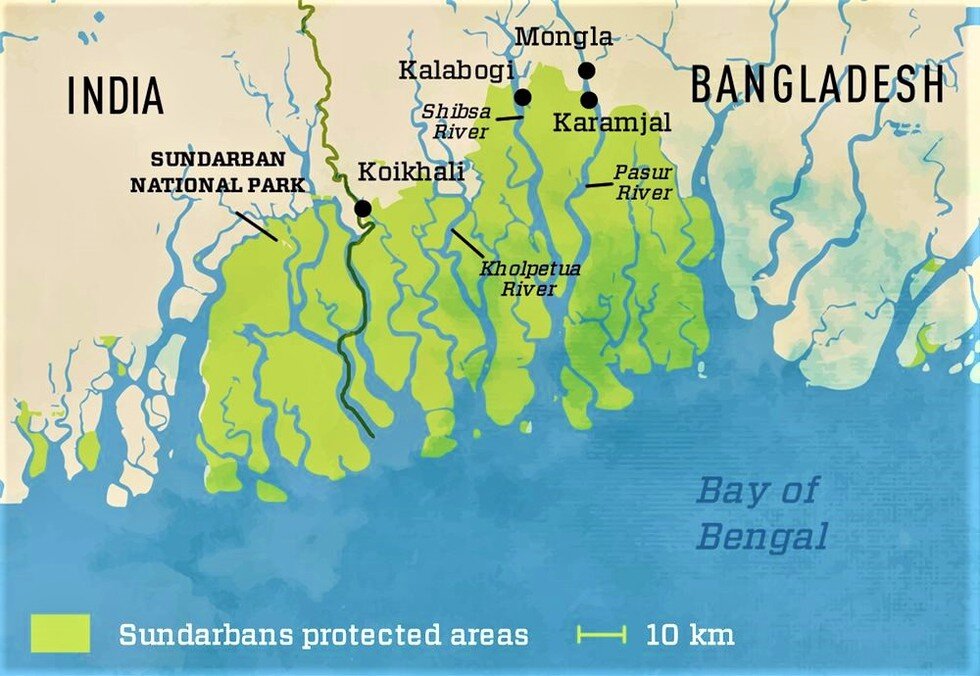