Andhra Pradesh Government will be hosting the Belum Caves festival in January 2020 to popularise the Belum caves. 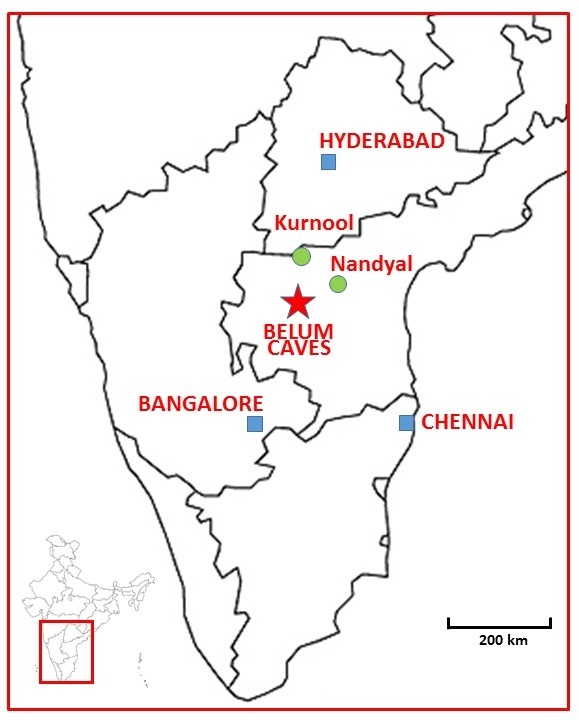