Recently, the Reserve Bank of India (RBI) Governor has agreed to look at a proposal for creating a Bad Bank. 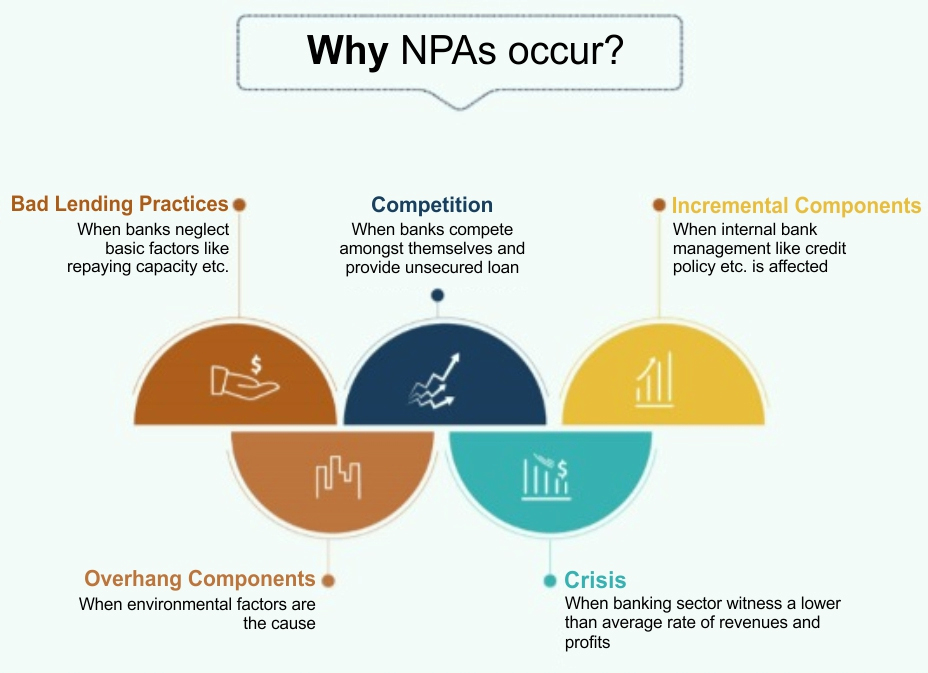