Recently, the Bhaona performers made a foreign debut in Abu Dhabi. 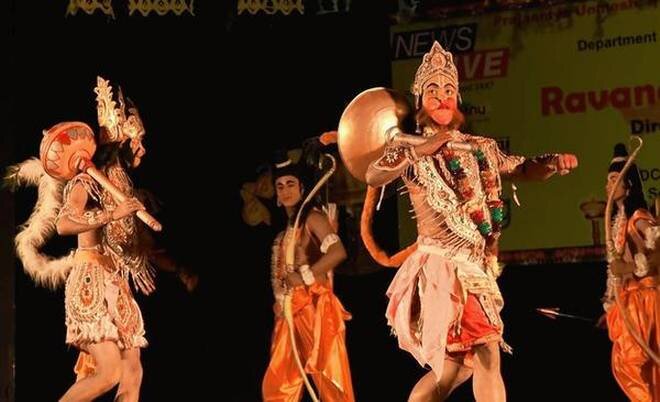