Recently, Assam-Mizoram border witnessed firing over a territory dispute, which spotlights the long-standing inter-state boundary issues in the Northeast, particularly between Assam and the states which were carved out of it. 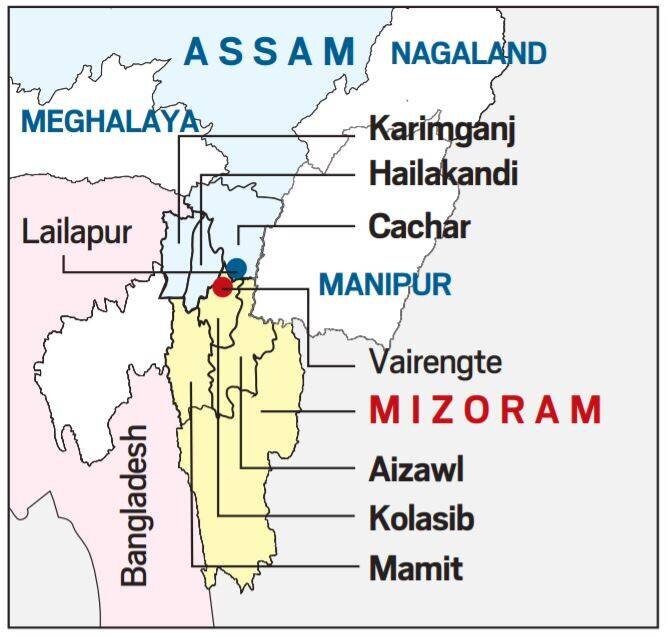