The deal for six AH-64E Apache attack helicopters for the Indian Army is to be signed. 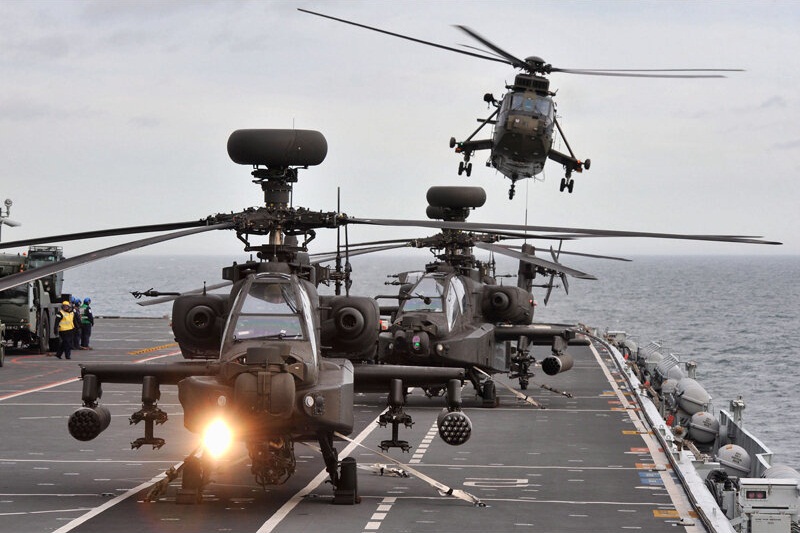 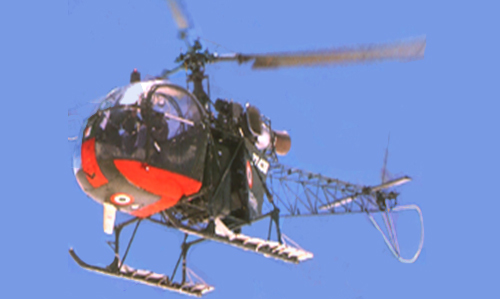