A paper published in ‘Scientific Reports’ pointed out that about 58.5% of children below five years of age in India are anaemic. 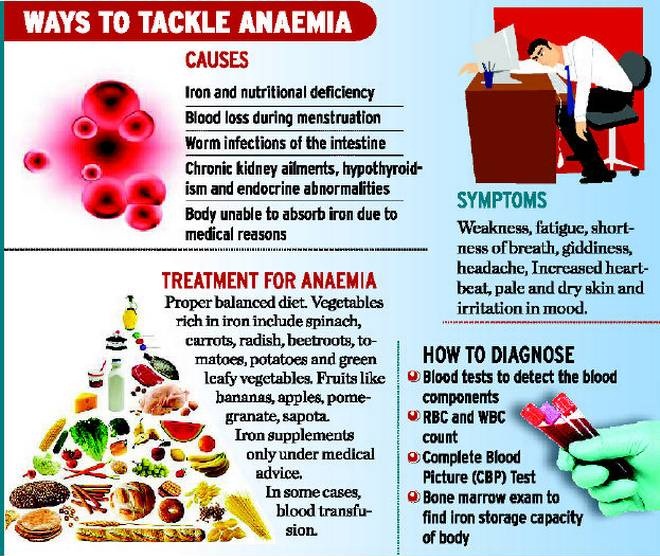