A recent study published in The Lancet Global Health has observed that 23.5 % of men (15-54 years age group) in India are affected with anaemia. 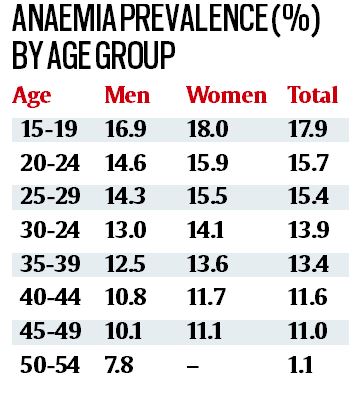 Consequences of Anaemia Among Men

The existing anaemia control measures in the country are majorly focussed on women and children. The inclusion of the males in the target population will help to eliminate anaemia completely from the country.