Recently, a group of scientists and activists have warned the Food Safety and Standards Authority of India (FSSAI) of the adverse impacts of Food Fortification on health and livelihoods. 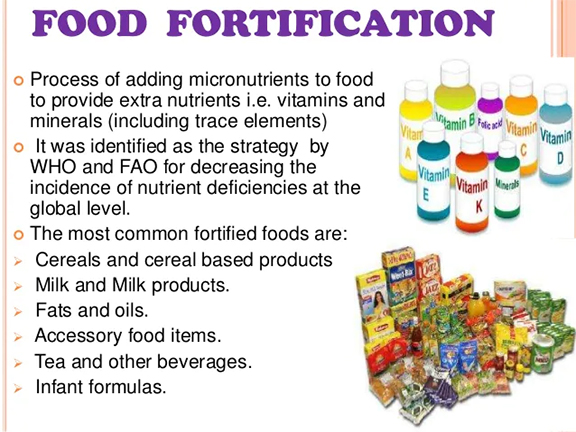