This editorial is based on the article The long road to timely MGNREGA payments which was published in The Hindu on 08/11/2021. It talks about the issues of implementation of MGNREGA and the way forward to deal with the issues.

The People’s Action for Employment Guarantee (PAEG) recently released a tracker with important metrics on Mahatma Gandhi National Rural Employment Guarantee Act (MGNREGA) implementation. It showed that funds allocation this financial year (FY 2021) is 34% lower than the revised budget allocation of last year. And this year’s funds have been exhausted.

Moreover, there is a pending arrears of Rs. 17,543 crore from previous years. In a welcome move since the media reports, the Chief Ministers of Odisha and Tamil Nadu wrote to the Prime Minister seeking additional funds for MGNREGA.

In the light of this, there is a need to review the working of MGNREGA and analyse the issues associated with its implementation.

Issues Associated With Implementation of Scheme 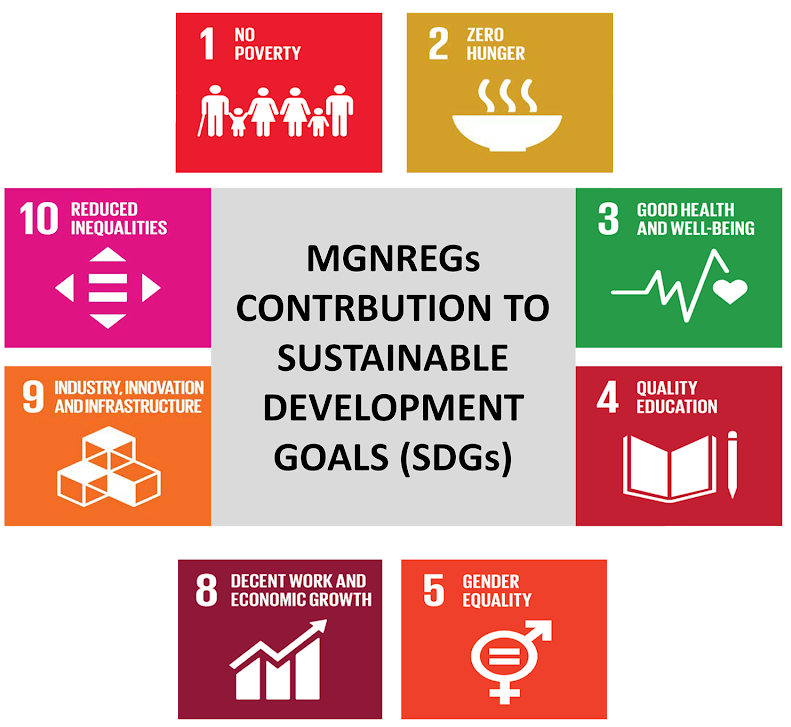