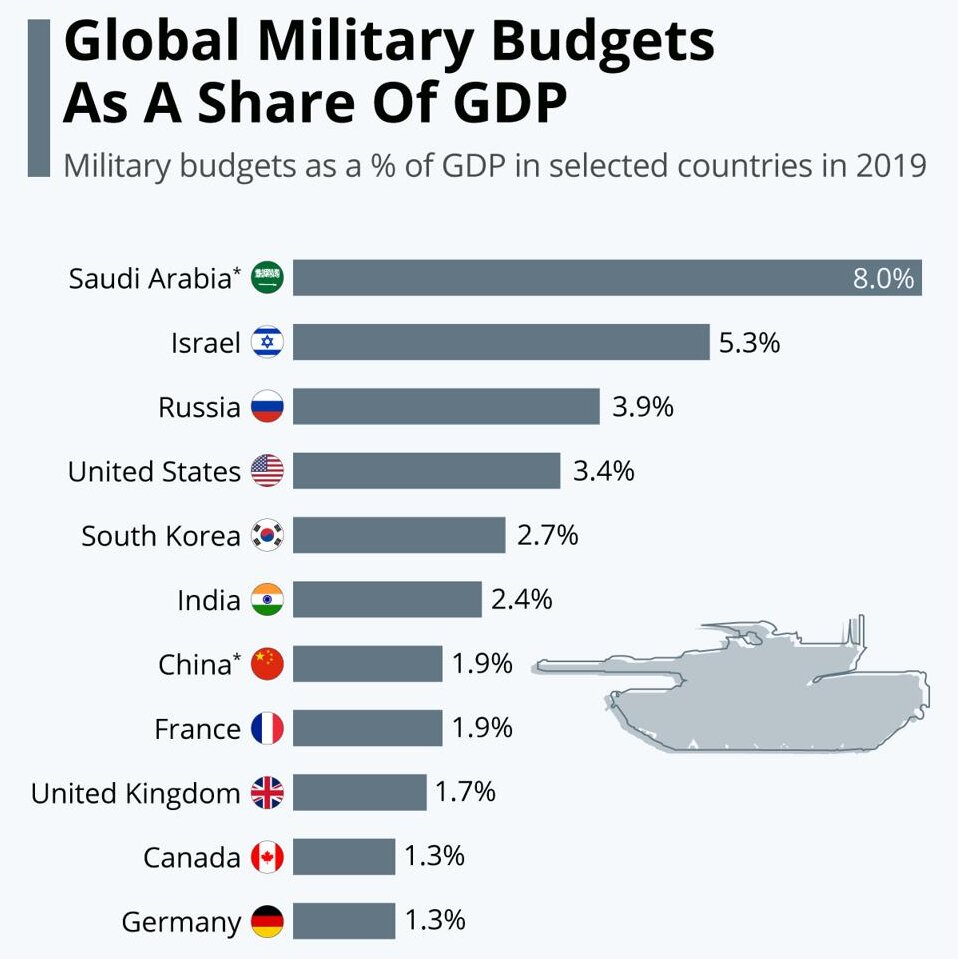 Rationalisation of Autonomous Bodies - In News – Watch On YouTube

Need of a more transparent approach in the vaccination campaign | Editorial Analysis -Jan 19, 2021 – Watch On YouTube

Balance Sheet of a Bad Bank: Simplified – Watch On YouTube

The Big Picture: India and the Vaccination Drive