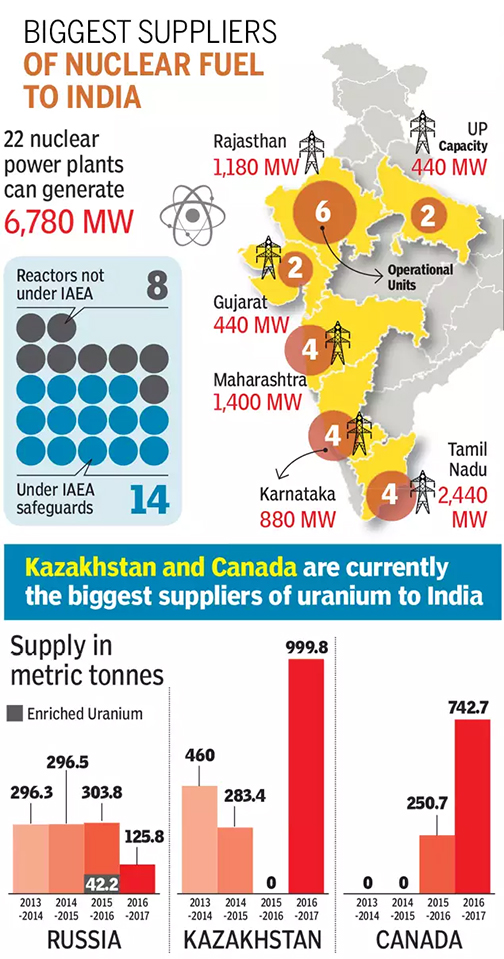 Case Study: "You serve as the Chief Executive Officer (CEO) of a startup business....."

Editorial on From Waste to Wealth

Down To Earth September Part-II Quiz