Abolition of the Intermediaries 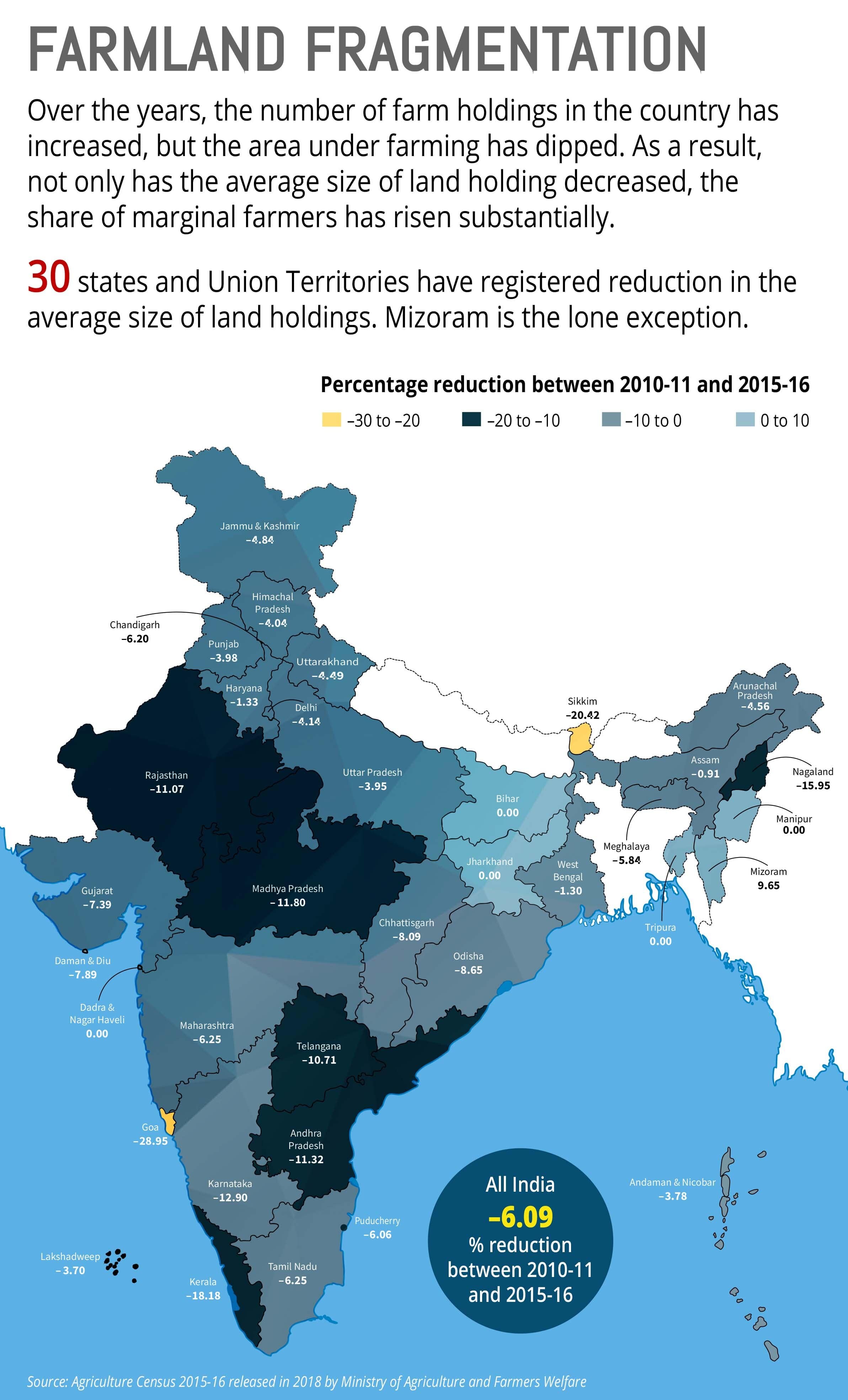 The Bhoodan and Gramdan Movements

Successes of the Movement: