Recently, the Rajasthan High Court has said in an important decision that a foreign national who is a victim of domestic violence can also file a complaint against her husband, provided the violence happened to him during his stay in India. 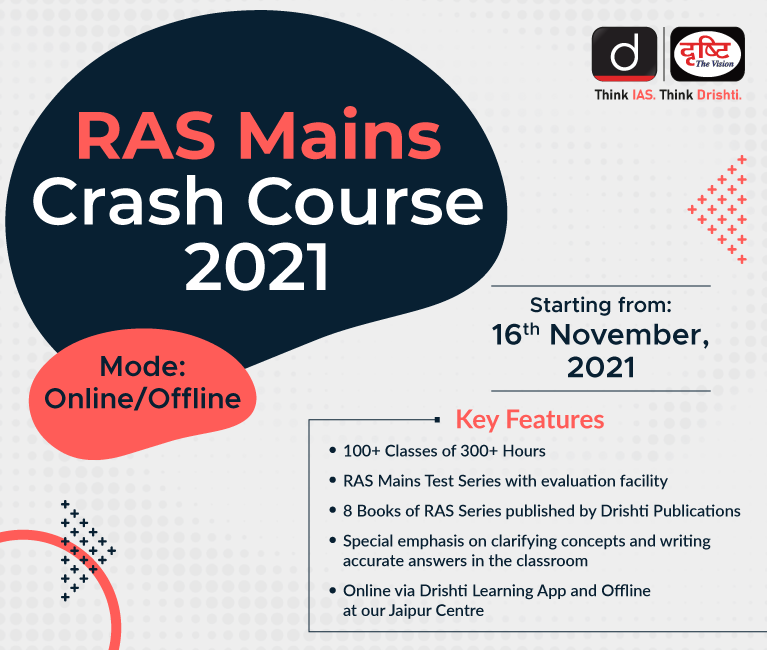 South Asian Women's Film Festival to be held in Patna

Students will get Information about Flagship Schemes in Coaching Institutes

The Team from Chhattisgarh got the Award for the Best Scientific Poster.