This article is based on “India needs a new rural-centric development model” which was published in The Hindustan Times on 24/06/2020. It talks about developmental models which are rural-centric.

Migration in India has been a major feature of demographics, it has accelerated exponentially, from 72 million to 110 million, over the last decade. With one in four workers being essentially migrant, India has the second-largest migrant worker population (after China) in the world.

However, despite the best effort of both the central and state governments, Covid-19 pandemic has triggered the reverse migration of nearly 10 million migrant workers.

In order to tackle this migrant crisis, there is an urgent need to shift to a new paradigm of rural -centric economic development in which migration under economic distress or due to the lack of amenities can be minimised.

Mahatma Gandhi: The aspiration for self-reliant development at the village level began with the Gandhian model of Swaraj.

Nanaji Deshmukh: He called for self-reliant villages based on a model of Integral Humanism.

The ideas of leaders like Mahatma Gandhi, APJ Abdul Kalam and others are much needed for addressing migrant crises and making self-sufficient villages. Apart from it some more steps that should be taken are as follow:

Unbridled Migration takes a toll on sustainability of urban spaces in India. However, in order for inclusive growth there is a need to bridge the gap between Bharat and India. Thus, there is a need for developing a sustainable rurban India to the centre of the development model. 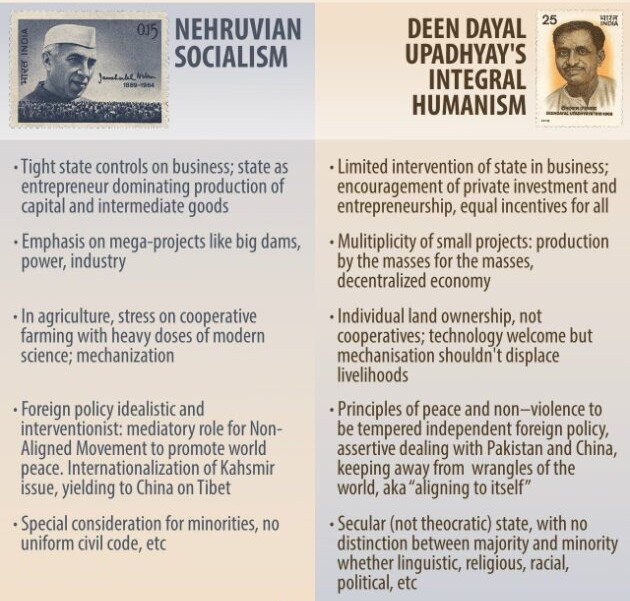 This editorial is based on “A different track” which was published in The Indian Express on July 4th, 2020. Now watch this on our Youtube channel.