This editorial is based on “A different track” which was published in The Indian Express on 04/07/2020. It talks about the pros and cons related to privatisation of Indian railways.

Recently, the Indian Railways initiated the process to allow private firms to operate passenger trains on its network through 151 new trains. While these trains will form a minuscule portion of the entire railway network, this marks the beginning of private sector participation in passenger train operations.

The privatization of Indian railways has been recommended for many decades, by the erstwhile Planning Commission of India and now by Niti Aayog.

Liberalising the entry of new operators in the public transport that remains a government monopoly, may be the path for improving services, and facilitating growth of the sector. However, the idea of privatisation has its own merits and demerits.

Pros of Privatization of Indian Railways

The need of the hour is to find a balanced solution that would incorporate the pros of both private and government enterprises and enhance the image of Indian Railways as it continues to serve the world’s largest democracy. 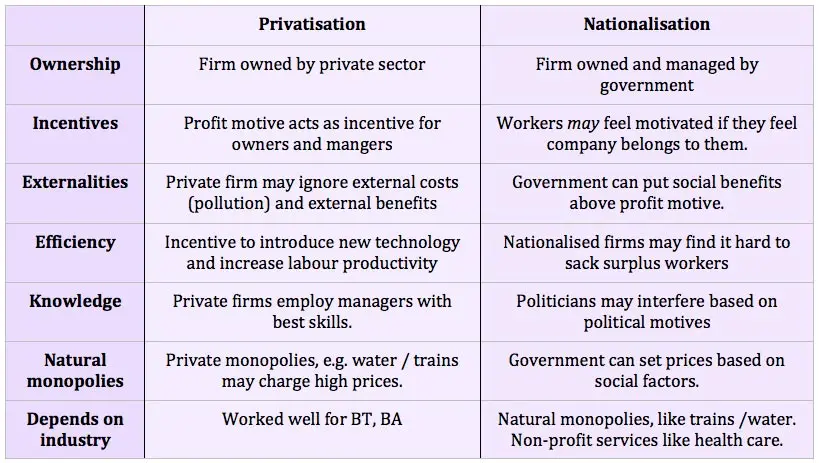 This editorial is based on “Lessons for India: On Italian marines case” which was published in The Hindu on July 4th, 2020. Now watch this on our Youtube channel.