The article is based on “The benefits of carbon tax” which was published in The Hindu on 28/09/2020. It focuses upon how the Greenhouse Gases (GHGs) are exploiting the planet and how far the pricing and taxing of the carbon contents of domestic production and imports is helpful in mitigation.

After China, the largest GHG emitter, announced that it would balance out its carbon emissions with measures to offset them before 2060, the U.S. and India are next in the list to take actions.

India along with the U.S, China and Japan are some of the countries that are hardest hit by climate impacts. In order to mitigate the condition and reduce the GHG emissions, one smart approach is pricing Carbon.

What is a Carbon Tax?

Carbon tax is a fee imposed on the burning of carbon-based fuels (coal, oil, gas). It is viewed as the core policy for reducing and eventually eliminating the use of fossil fuels whose combustion is destabilizing and destroying our climate. 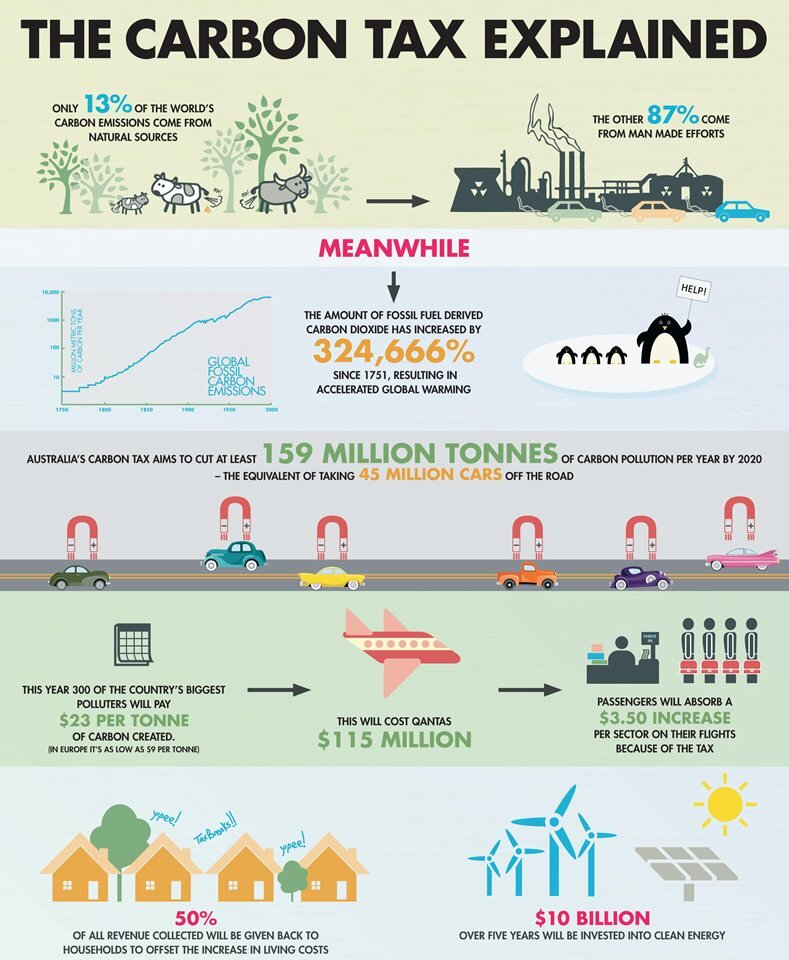 This editorial is based on “Salutary lesson: On the Vodafone case” which was published in The Hindu on September 28th, 2020. Now watch this on our Youtube channel.