This article is based on Why India needs 'good' urbanisation which was published in the Indian Express on 20/09/2021. It talks about the issues of urbanisation and how ‘good’ urbanisation can resolve such issues.

Cities are a technology for poverty reduction; New York City’s GDP equals that of Russia with 6% of the people and 0.00005% of the land.

Covid-19 has catalysed a naive or hypocritical romanticism of villages that believes cities are undesirable technology because of their hostility to migrants, infection hotspot tendency, and diminished centrality to the future of work due to digitisation.

However, Covid-19 can be seen as an opportunity to catalyse good urbanisation by empowering our cities with more power and funds.

Debate — The Wizard vs The Prophet

Is Urbanisation a Solution or Problem 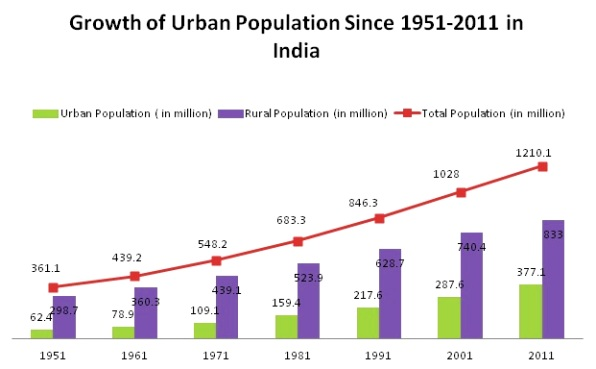