This editorial is based on “Stop press: On blanket gag order against the media” which was published in The Hindu on 17/09//2020. It talks about importance and issues related to freedom of media.

Recently, the higher judiciary passed an order that pertains to regulation of Media. In one order, Andhra Pradesh High Court imposed a ban on the media, and even social media, from mentioning anything in relation to a case linked to former Advocate General of the State.

In the second case, the Supreme Court passed an interim order which stopped the telecast of the remaining episodes of a news channel, as it was engaged in the vilification of a particular community. Though both the order will have consequences for free speech and the citizen’s right to receive information, they should be seen in different contexts.

While the first order may envisage to prevent possible defamation or invasion of privacy or at protecting the fairness of a trial or investigation, the other may be seen as putting a check on propagation of hate. In this context, there is a need for fine balance between rights of individual and free press.

Issues Related with The Present Media

There is the need to maintain a balance between free expression and other community and individual rights; this responsibility should not be borne by the judiciary alone, but by all those who enjoy these rights. 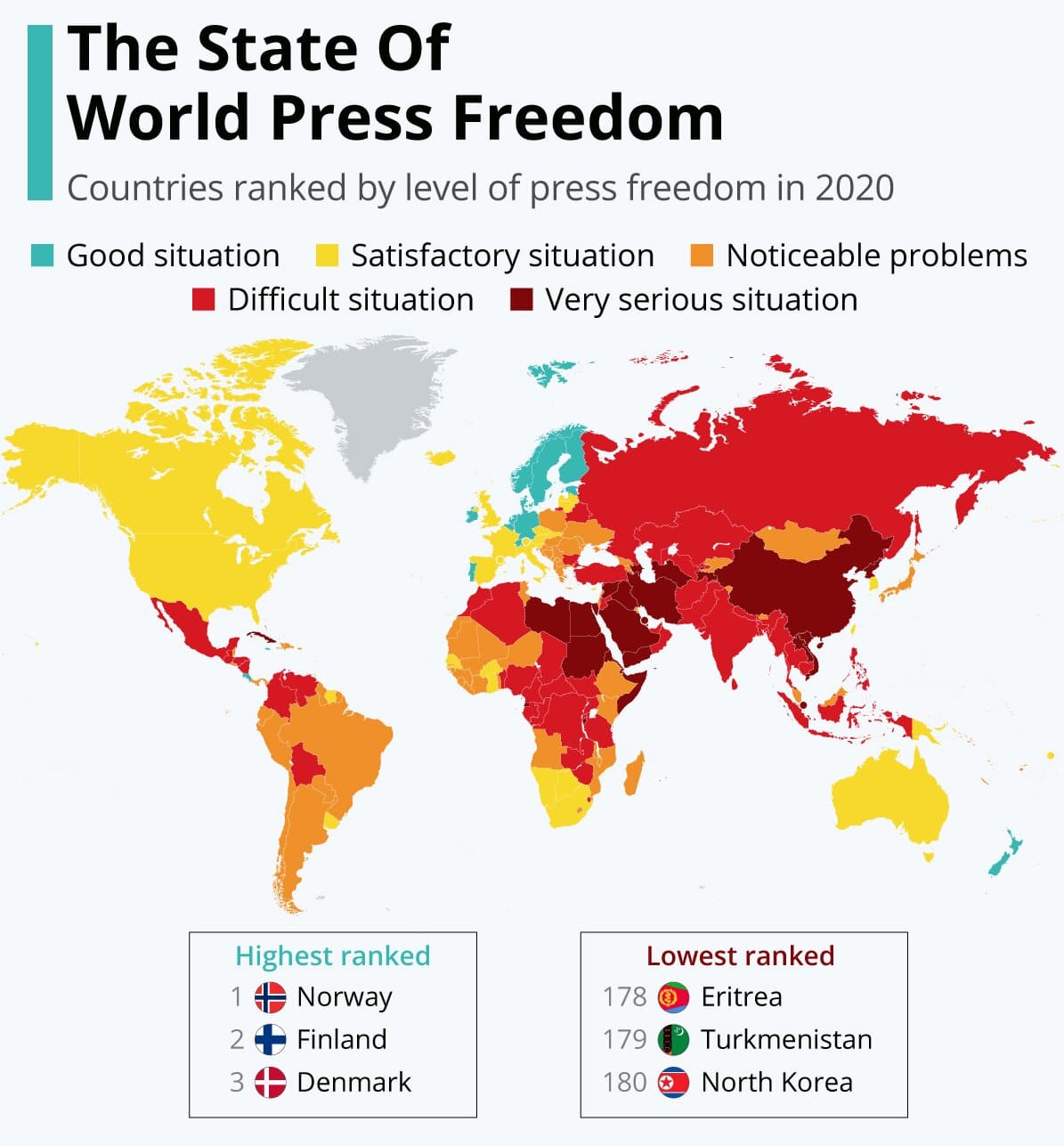 This editorial is based on “China’s watching” which was published in The Times of India on September 16th, 2020. Now watch this on our Youtube channel.