This article is based on Revolving door: On Manipur politics published in The Hindu on 20/06/2020. It talks about the politics of defection in India and related challenges in the Anti-defection laws.

Recently, some of the sitting MLAs in the Manipur government defected to the opposition creating instability in the state's polity. This politics of defection in Manipur is not unique, there have been some other recent examples of defection in Karnataka, Madhya Pradesh, Arunachal Pradesh and Uttarakhand.

For a very long time, the Indian political system was impacted by political defections by members of the legislature. This situation brought about greater instability and chaos in the political system.

Thus, in 1985, to curb the evil of political defections, the 52nd constitution amendment act on anti-defection was passed and the 10th Schedule was added in the Indian Constitution.

However, the recent examples of defection in the Indian polity show that the law needs a relook in order to plug the loopholes and achieve a balance between the rights of legislators and interests of legislative stability.

Issues Associated With the Defection

Though due to anti-defection law, political instability caused by the frequent and unholy change of allegiance on the part of the legislators of our country has been contained to a very great extent, yet there is a need for a more rationalised version of anti-defection laws which will help establish a truly representative democracy. 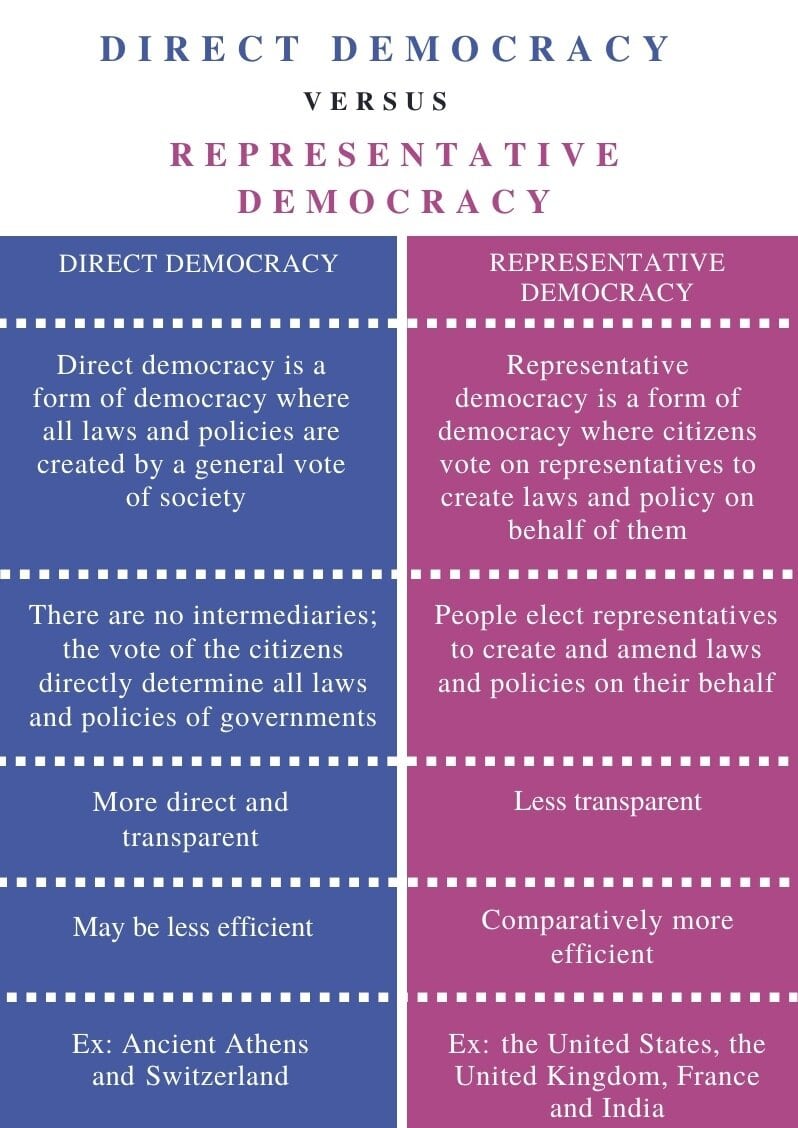 This editorial is based on “Revolving door: On Manipur politics” which was published in The Hindu on June 20th, 2020. Now watch this on our Youtube channel.