Kerala houseboats in Vembanad Lake are about to begin soon amid a robust vaccination drive. 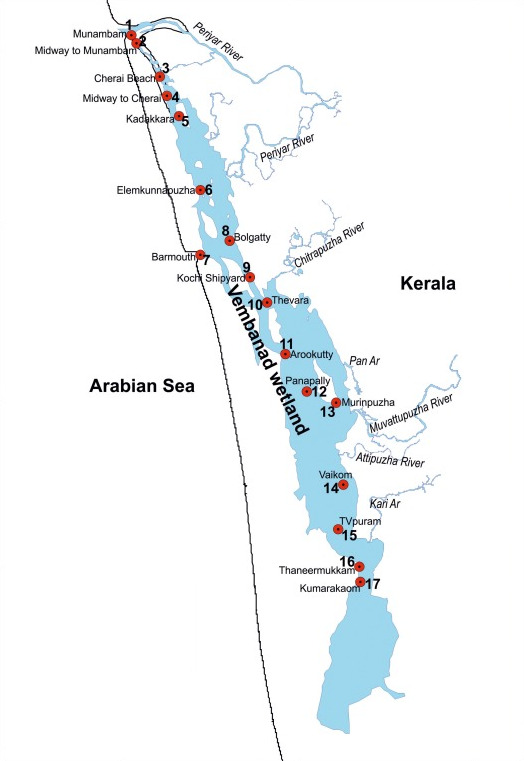