The Chief Ministers of Andhra Pradesh and Odisha will hold talks to clear out all differences with regard to the sharing of Vamsadhara river waters. 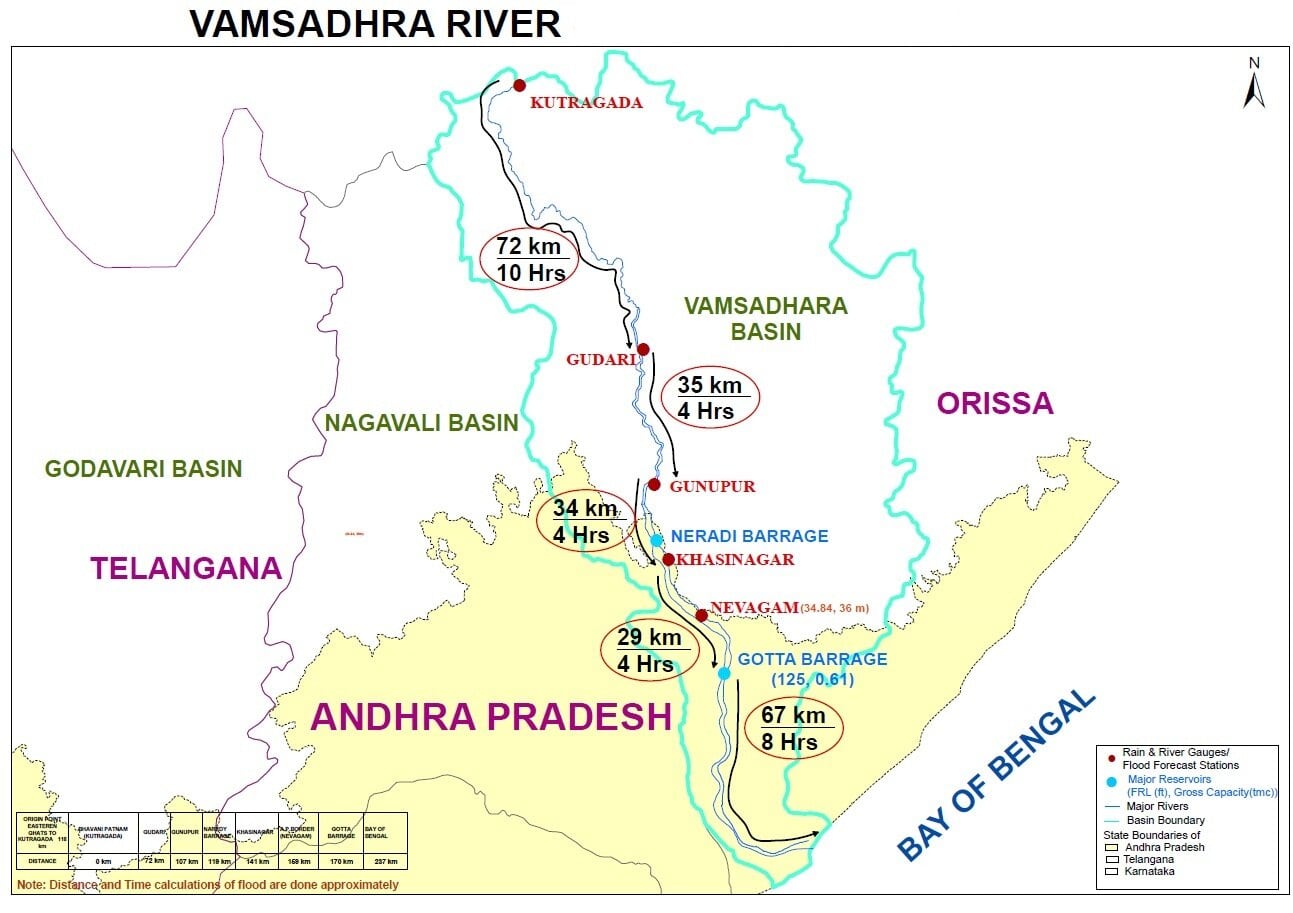