Use of Waterways for Reducing Transportation Cost

Recently, the Minister of State for Shipping has informed in the Rajya Sabha that significant savings in the cost of transportation are expected by using the Inland Water Transport (IWT) mode. 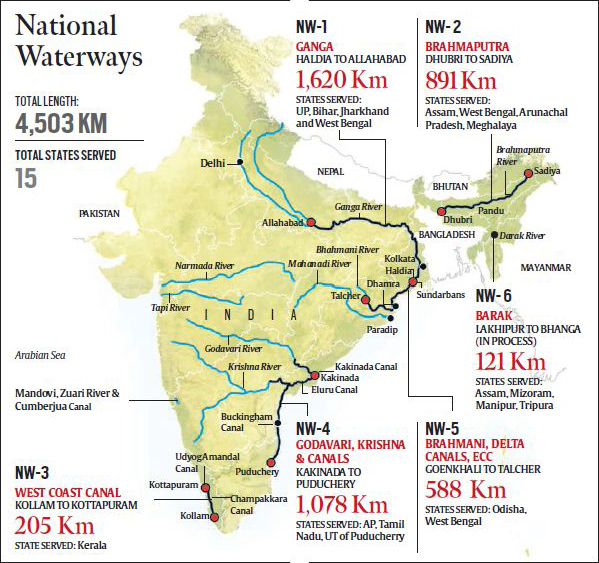