Recently, a former militant of the Hynniewtrep National Liberation Council (HNLC), was killed in a police encounter that has led to a crisis in Meghalaya. 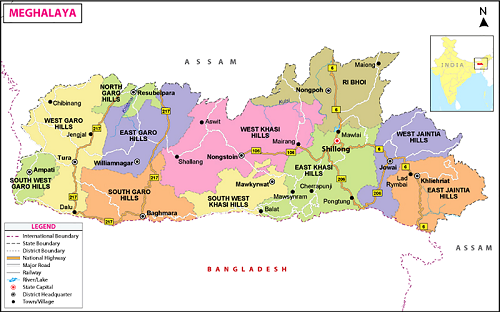