For Mains: UNCLOS and maritime disputes such as in the South China Sea and East China Sea.

Recently, India reiterated its support for the United Nations Convention on the Law of the Sea (UNCLOS). 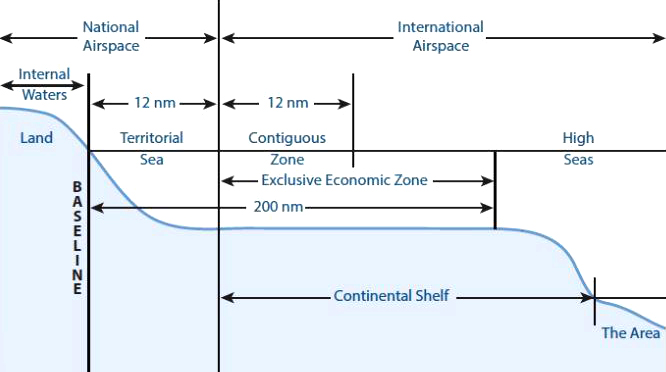