Recently, the United Arab Emirates (UAE) has decided to send an unmanned spacecraft to the moon in 2024. 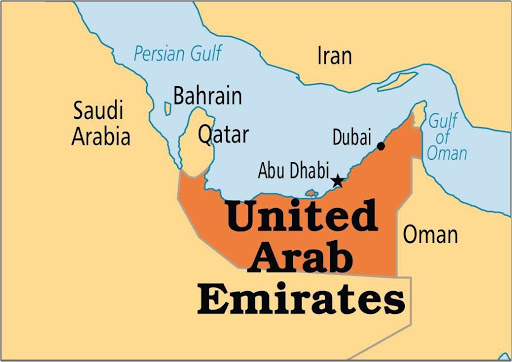