Recently, some environmental activists pointed out that Odisha’s Bhitarkanika National Park, is under severe threat due to planned diversion of freshwater from the Brahmani river basin. 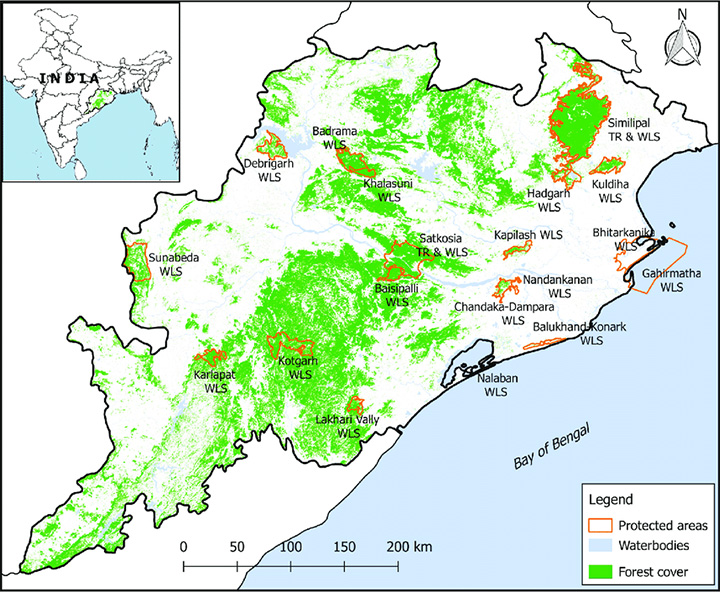 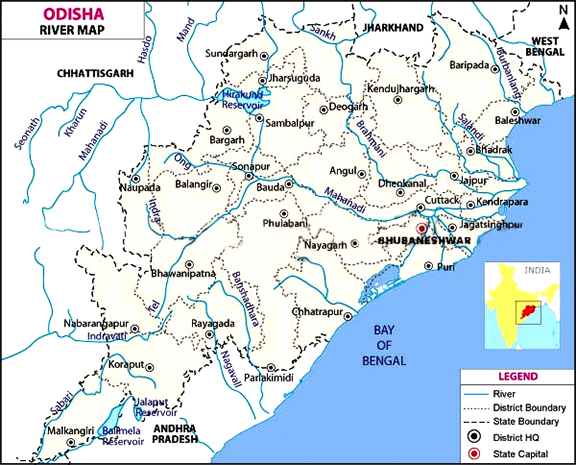