The pollution in river Sutlej has posed serious health threats to the people living around the Indira Gandhi Canal. 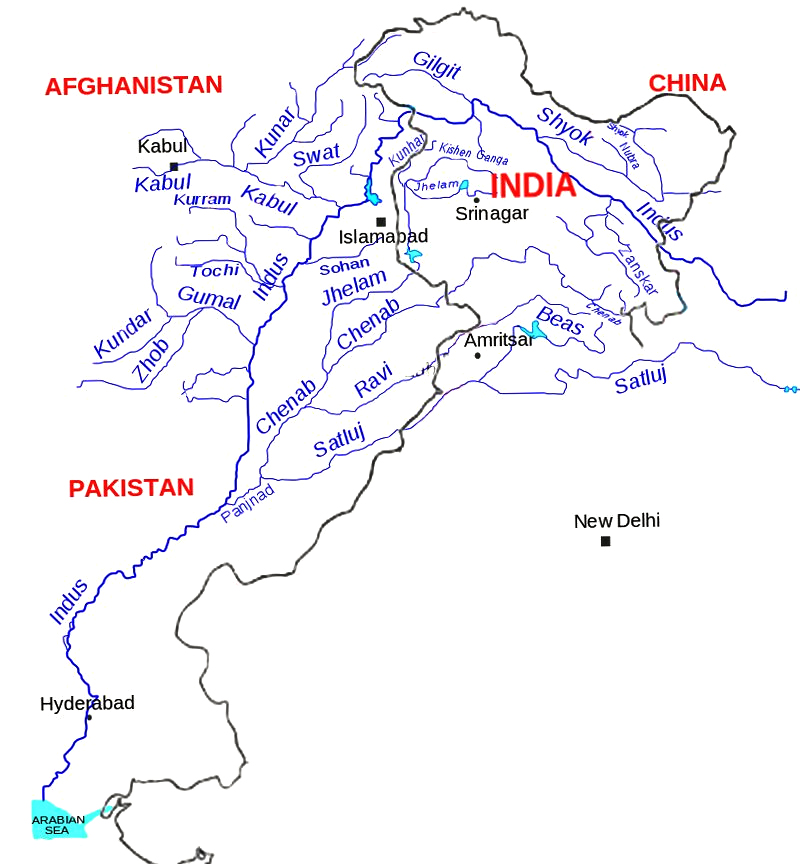