On the Statehood Day of Sikkim (16th May), the Prime Minister greeted the people of the state and praised the traditions and culture of the state highlighting its contributions to the national progress. 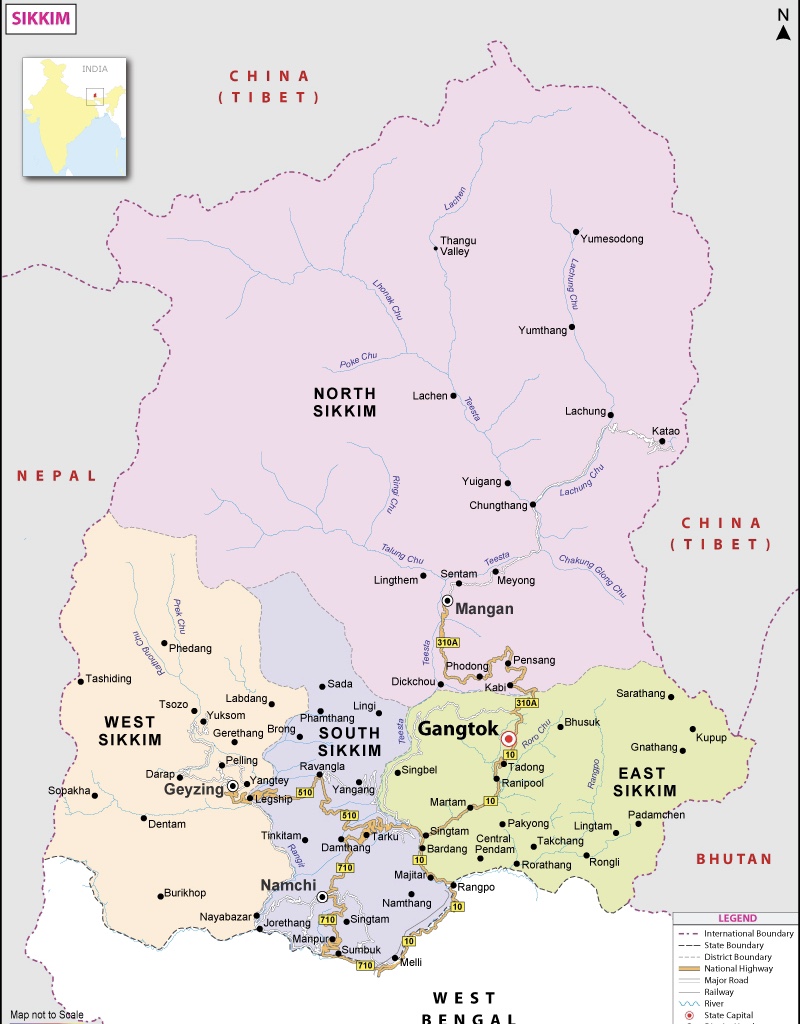