Section 29 of the POCSO Act

Recently, the Delhi High Court has ruled that the presumption of guilt engrafted in Section 29 of the Protection of Children from Sexual Offences (POCSO) Act, 2012 gets triggered and applies only once the trial begins, that is after charges are framed against the accused. 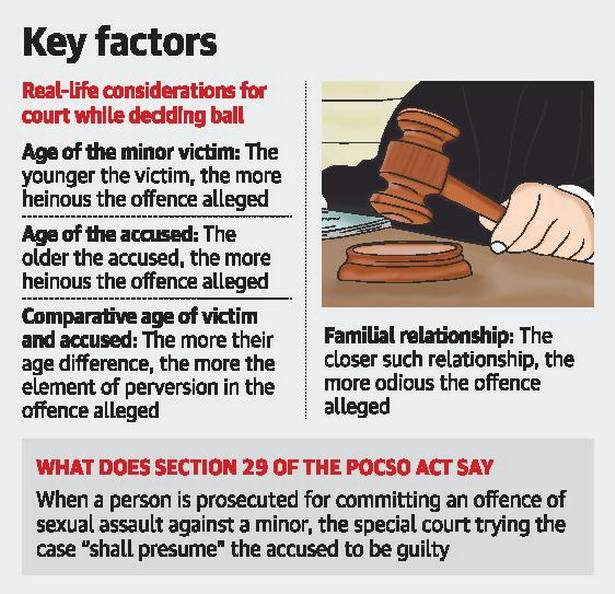