The Monetary Policy Committee (MPC) of the Reserve Bank of India (RBI) has decided to keep the repo rate unchanged at 5.15% in the recent bimonthly policy review. 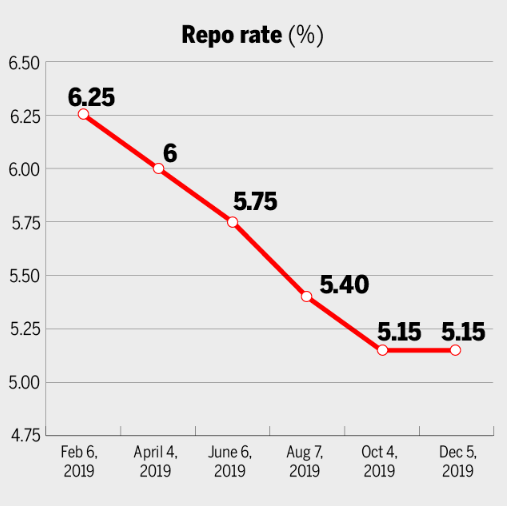