Exercise INDRA 2019, a joint, tri services exercise between India and Russia will be conducted in India from 10th-19th December 2019 simultaneously at Babina (near Jhansi), Pune, and Goa. 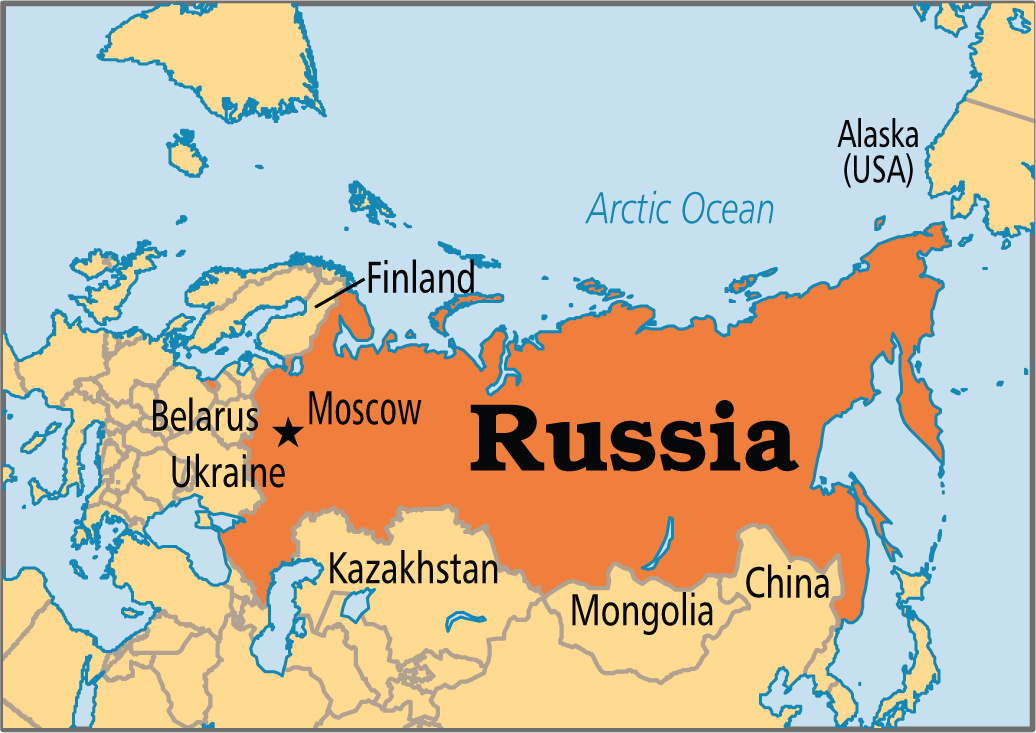