Recently, a red sand boa snake (Eryx johnii), worth around ₹1.25 crore, was rescued from five persons, who were trying to sell it in Madhya Pradesh. 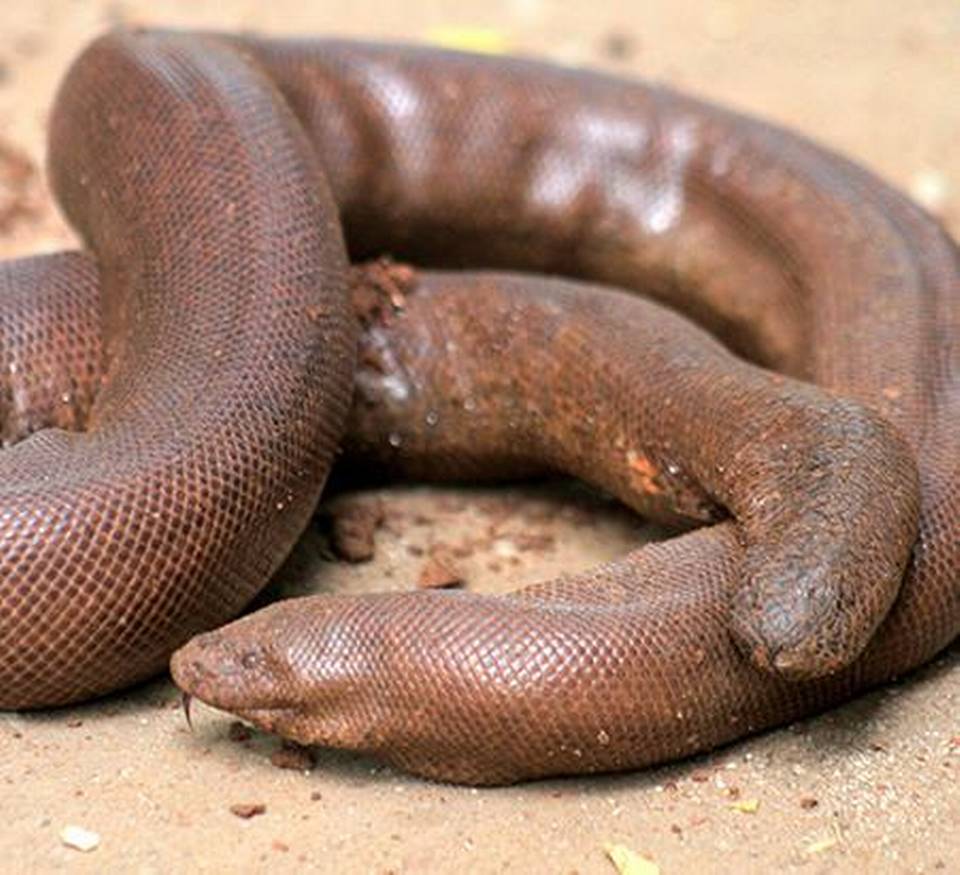