Recently, thousands of Cubans took to the streets across the country to protest longstanding restrictions on rights, scarcity of food and medicines, and the government’s poor response to the Covid-19 pandemic. 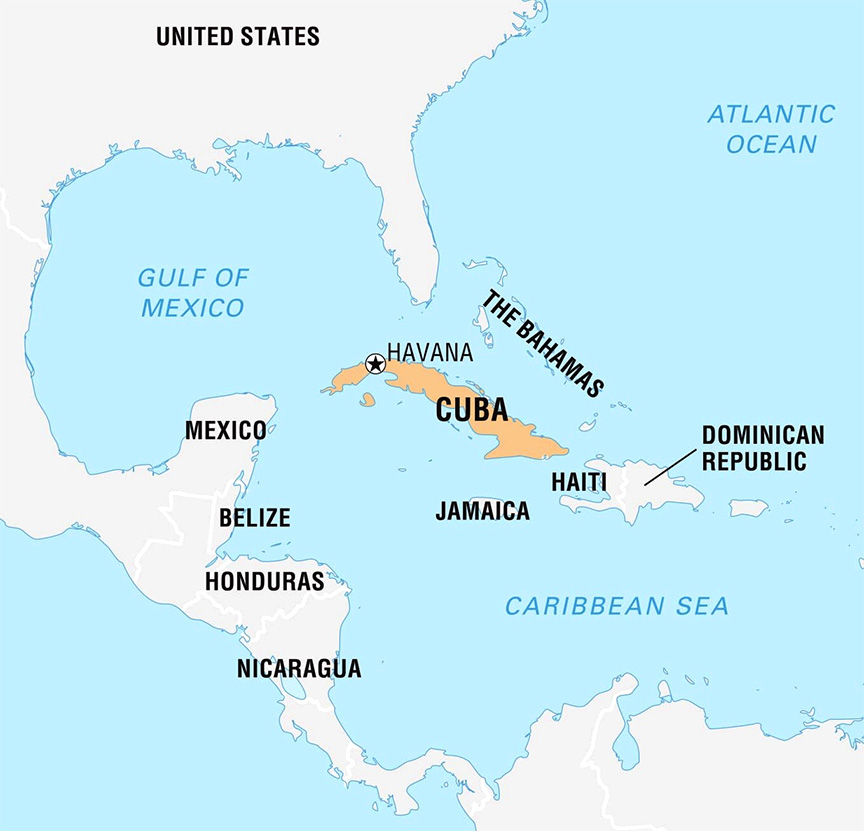