The European Parliament has ratified the post-Brexit trade deal between the European Union and the United Kingdom (UK). 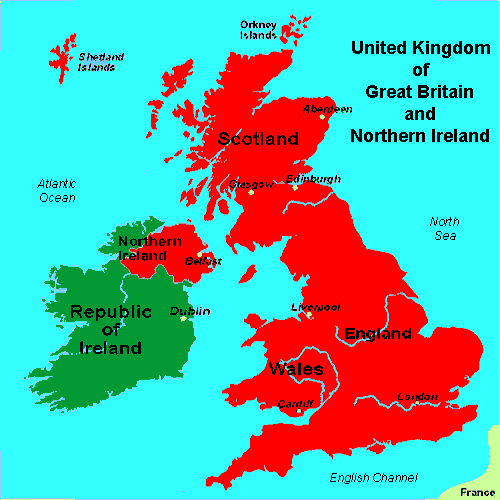