One of the world's deadliest species of fungi, the Poison Fire Coral, has been identified growing in Australia for the first time. 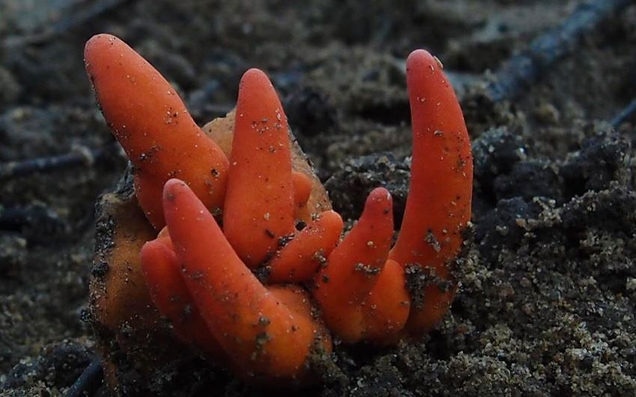