Recently, the Github, an open-source software repository service was used to create and share an offensively named app that sexually harassed a women in India. 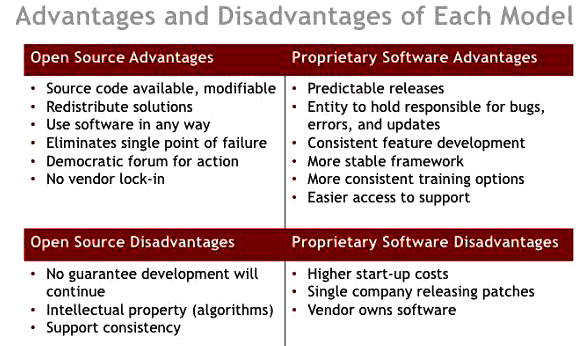