The Karnataka government has decided to celebrate ‘Onake Obavva Jayanti’ on 11th November throughout the state from this year (2021). 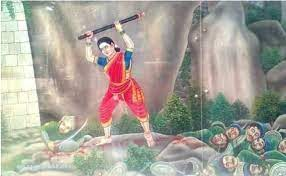