Recently, the Foreign Ministers of India, the US, Israel and the UAE concluded a virtual meeting. The meeting is a strong manifestation of the changes in West Asian geopolitics and formation of another Quad like grouping in the Middle East. 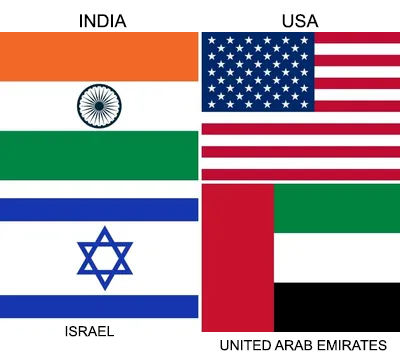 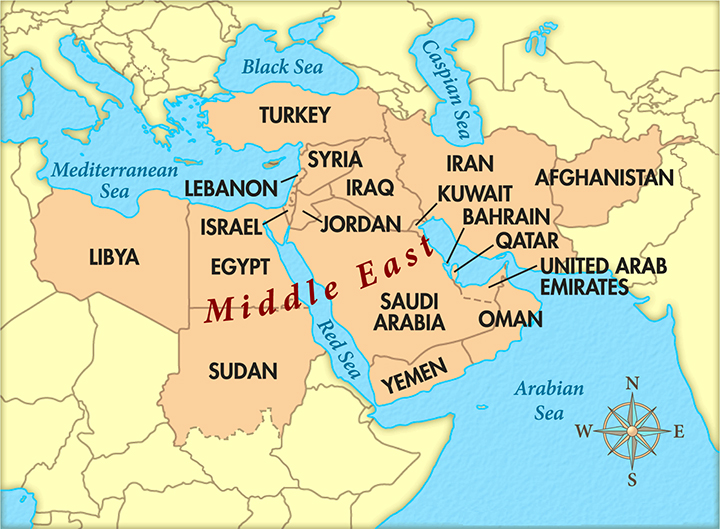