Recently, the Ministry of Petroleum & Natural Gas has indicated that the Nanar oil refinery project in Konkan region may be revived as the Maharashtra government was reconsidering its decision about stalling the project. 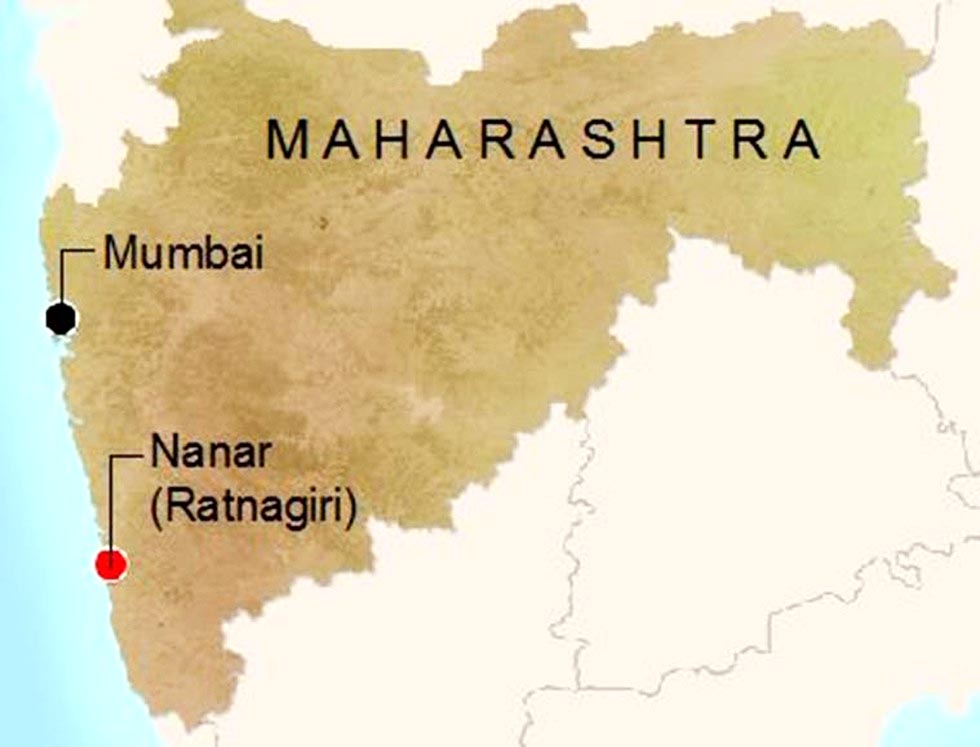 What is the Nanar oil Refinery Project?

Why was the Project Stopped?